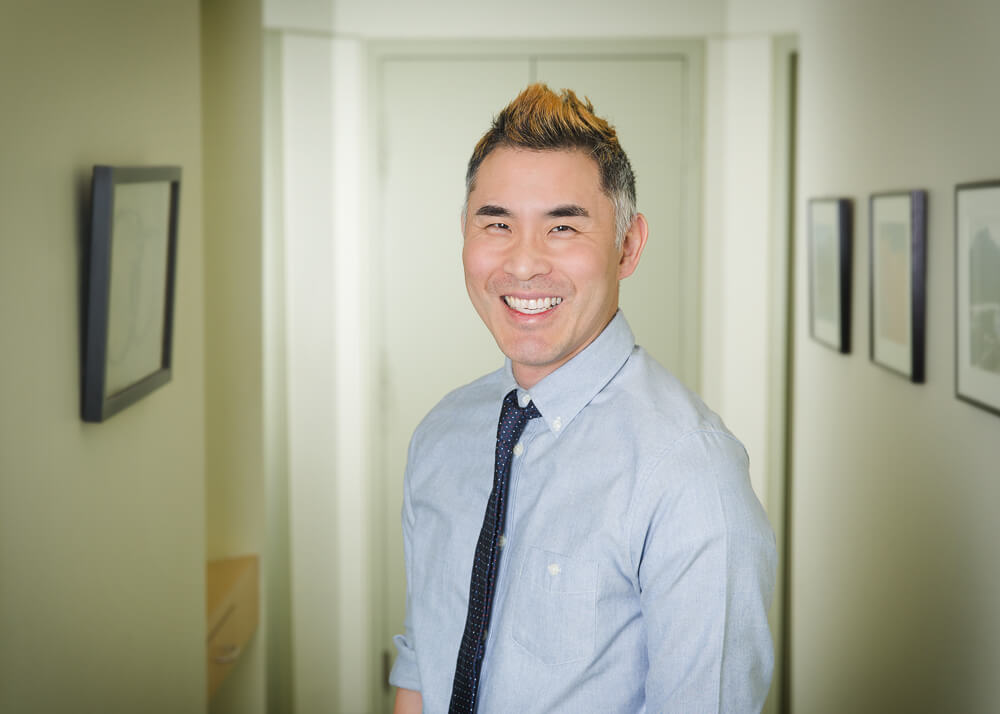 David Liang graduated from the University of Toronto with a Bachelor of Science degree, specializing in physiology. He then went on to study acupuncture, Traditional Chinese Medicine and massage at Pacific College of Oriental Medicine in San Diego, California. He earned his Masters of Science in Traditional Oriental Medicine in the year 2000. David has honed a practice that integrates several different modalities including the use of Restorative Yoga positions.

With this, he has found improved success in treating such conditions as women’s health concerns, fertility, chronic pain, and digestive issues while concurrently addressing posture imbalances.

David has continued to expand his breadth of acupuncture techniques and employs the particularly gentle Japanese-style.

David is a regular practitioner of meditation and was a teacher at Friends of the Heart meditation centre. He believes strongly in the positive effects of mindfulness on the body, emotions and in stress reduction. He is open to discussing specific techniques with those who are interested.

David is a member of the Chinese Medicine and Acupuncture Association of Canada (CMAAC) and has been a guest speaker at Centennial College’s Massage Therapy Program. He has also appeared on Rogers Television speaking on the benefits of acupuncture. 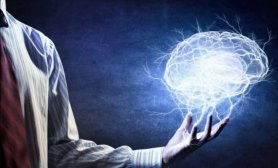 Can hypnosis be therapeutic, help with sad and anxious feelings, relieve pain, help you lose weight, improve your sleep, enhance fertility, or even alleviate your fears? These commonly asked questions about hypnosis can be answered in one word: yes.... 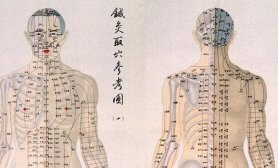 Recurrent miscarriage is a tragic but common problem for many couples. It is defined as two or more consecutive and spontaneous pregnancy losses. At least 15% of all pregnancies end in miscarriage, and one miscarriage can increase the risk... 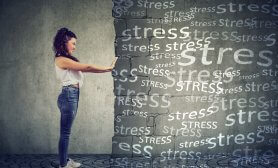 Does Stress Make You Infertile?

The short answer is no.   That said, your stress reaction over a prolonged period can impact your fertility negatively. The good news is that it doesn’t have to.   Several years ago I picked up Kelly McGonigal’s book,...